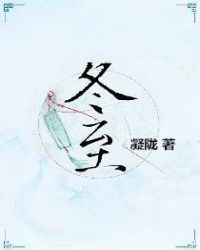 Anaesthesiologist Lu Yan received an emergency call late at night. On her way to the hospital, she ran into Deng Man, a high school female classmate who had been dead for many years.

From that day on, strange things have been following her.

“The winter solstice is a day of retribution and revenge.”

The truth hidden for eight years is revealed step by step.

When Jiang Chengyi returned to S city after several years, he met his ex-girlfrined Lu Yan at the class reunion.

When he recieved his mother’s call, JIang Chengyi said. “Mom, she’s my girlfriend.”

A month later, he said to Lu Yan, “my wife, it has been eight years, how do you plan to compensate me?”

At the time of the wedding, Jiang Chengyi concluded. “The winter solstice is where you can do whatever you want.”

Lu Yan, “Sir Jiang, what about your moral integrity?”