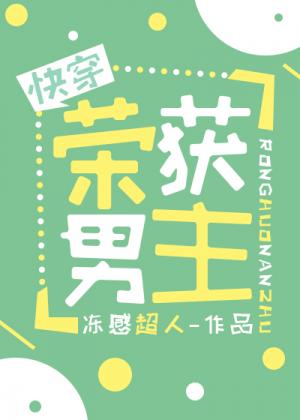 As the Guardian of the Romance World, Le Tian was upgraded from Cannon Fodder all the way to Supporting Male Lead roles.

The result was that in the first world, the mentality of the Male Partner collapsed and then several worlds fell apart. He became the street rat of the Alliance.

The System caught Le Tian and punished him in the next few small worlds.

In the future, the System will punish him for being a rich man with a great face, but Le Tian will have to help draw the red string of fate connecting the Female Lead and the richer Male Lead with a great face.

The System threatens: Can you do the task properly?

Le Tian: I can QAQ