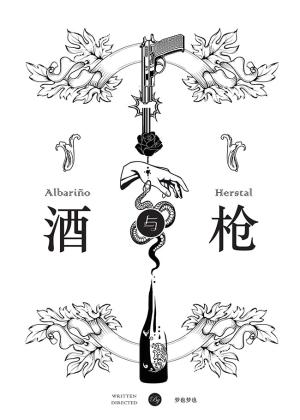 Except for one thing: he was secretly a psycho serial killer.

For the longest time, Albarino had a normal 3-point-1-line life [1] from home – Forensic Bureau – crime scene (his own or someone else’s), until one day, another psycho serial killer unintentionally killed his target he had planned to kill for 3 months.

With all his meticulous planning ruined, he was pissed off, so he decided to provoke the other serial killer himself.