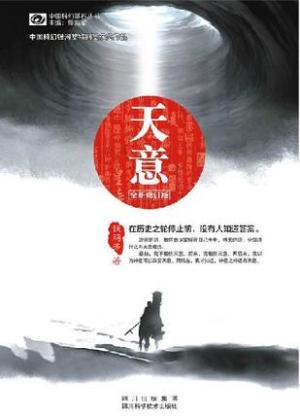 In 218 BC, near a village in the southeast of the Qin empire, a young man named Han Xin— brilliant, ambitious, and utterly destitute— is approached by a black-robed stranger who claims to be a divine messenger. On behalf of his god, he offers the youth his sole chance to fulfill his ambitions in return for a seemingly bizarre favor. But as Han Xin sees more of the world in his path to power, he realizes that he’s part of a far larger conspiracy, rooted in ancient myth and living history, and that his bargain could have far greater repercussions than he’d ever imagined. He and his protege may still be able to save the day, but not without enormous personal sacrifice.