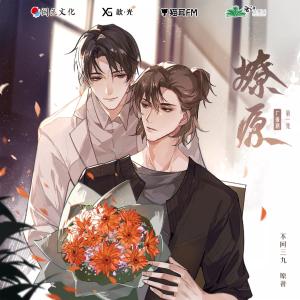 Oftentimes, people lose sight of that which was easily gained.

Over the years, Tang Suoyan had indulged Tong Ning so much that the latter failed to appreciate how fetching this rare specimen was—dumping him without pause, and picking him up again when he had a change of heart.

Except, this time, he was a step too late. Tao Xiaodong had long made his move.

Tao Xiaodong looked at Tong Ning, telling him with a smile, “It doesn’t matter who Tang Suoyan used to be with. He’s mine now. As long as I don’t let go, you’ll never be able to take away what I hold onto.”

A single spark can start a ravaging wildfire.