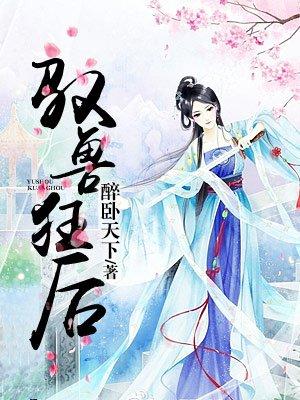 The world knows her as a detested, sickly good-for-nothing and her standing is as low as a servant’s, yet she solely dominates his heart. Trickery, schemes, overbearing, seducing… an exhaustion of methods, all to capture her heart. Black-belly supports another black-belly, producing scene after scene of blood-boiling indignation and win-win cooperation.

Read to see how they, a prey chased by a persistent predator, stand side-by-side at the peak of this extraordinary world.