Why Is It Possible For This Type Of A To Also Have An O? 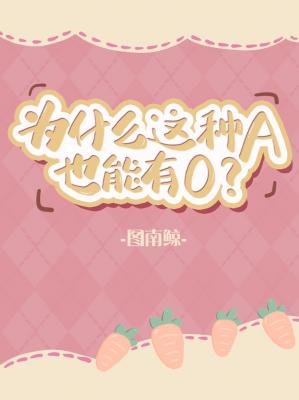 After 18 hours of operation, a certain handsome doctor died on the operating table, only to wake up and discover that he had transmigrated into an alpha’s body.

A pitiful omega sat next to his bed. When the omega noticed him waking up, his small face immediately turned pale!

Jiang Yunshu: I used to treat you badly?

Jiang Yunshu found that Bai Tang’s body was covered with wounds, and his left arm was fractured.

Jiang Yunshu: I used to hit you?

Jiang Yunshu found that Bai Tang didn’t even attempt to dine at the table at home since the original owner would not allow it.

The original owner forbade him to eat meat because it was tasty. He couldn’t sleep in bed because the original owner didn’t like him. Jiang Yunshu also found out that something was amiss with Bai Tang. His gland was utterly f*cked up.

Later, Jiang Yunshu also learned that every time the original owner domestically abused Bai Tang, he would say the same sentence, “It won’t happen again”, but the next time he’d only hit harder.

But luckily, Jiang Yunshu is a patient man, and as a doctor, he’d be able to gradually nurse this beautiful but broken omega back. He even went so far as to spend his entire life proving to Bai Tang what he meant when he said, “It won’t happen again.”