Who Is the Prey 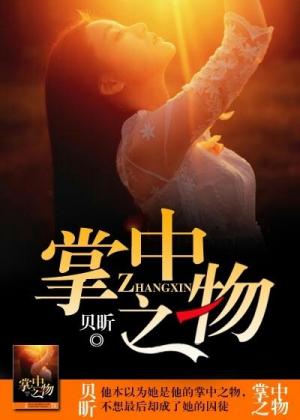 A ruthless man, an indomitable soul, and an entanglement that was wrong.

Four years ago, she sent him to jail and was only appeased when he was executed.

Four years later, he dragged her into hell. Despite seeing her hurt, his resentment failed to subside. This was a carefully prepared revenge, yet a relentless one. Fu Shenxing had always thought that He Yan would be in his palm.

Ultimately, who is the prey? Look in front, don’t fantasize about the gentleman’s soft-heartedness. Look behind, don’t expect the heroine to let go.