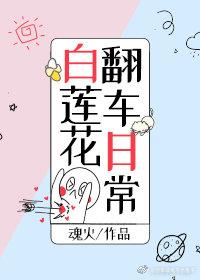 Su Mo Li is reborn and seven years later is taken back to the Prime Minister’s residence and betrothed to the second prince as a side consort.

However, the second prince didn’t like the delicate little white lotus and only loved the flashy red peony.

As a result, Su Mo Li is divorced from the marriage.

One day at the banquet, the delicate white lotus, with red eyes dripping with tears, threw herself into the arms of the Crown Prince.

The crowd sucked in a breath, who did not know that the Crown Prince hates crying women!

And it was the abandoned woman of his rival, the Second Prince!

The Crown Prince, who was not close to women, felt the softness in his arms, and his face suddenly became as cold as ice.

The crowd trembled: the Crown Prince was going to be angry!

All of the ladies are gloating: Su Mo Li is finished!

But then the Prince asked in a low voice, “Who bullied you? Do you want to tear him apart or kill his whole family? It’s all up to you ……”