Where is Our Agreement to be Each Other’s Arch-Rivals? 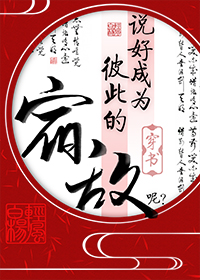 To return to his own world, he faithfully acted according to the script, diligently followed the plot to a T, and solemnly recited his lines—waiting for the day he’d die under the protagonist’s sword.