When The Male Supporting Actor Bend The Male Lead 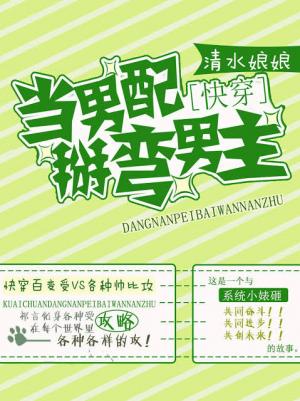 Qi Yan is the lucky boy selected by the system.

[Host, your task is to bend the male lead and cast aside the female lead.]

“….What hatred do you have for the female lead?”