When I Transmigrated for the Second Time, the Male Leads Got Reborn 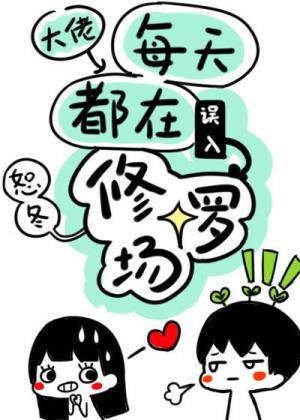 During her first transmigration in the book, Qi Qiu perfectly went through the plot. She refused her arranged marriage, hooked up with the movie emperor, redeemed the wolf dog, persuaded the flirtatious prodigal second generation, and waited for them to fall in love with her before ruthlessly dumping them like a slag woman, and then killed herself to give way to the female lead.

She thought she was done and that her mission was completed, yet, she was unexpectedly told that the mission had failed, and that she could no longer return to her original world, therefore, she could only be reborn in the book if she wanted to stay alive.

In order to live well, Qi Qiu decided to become a new person, stay away from the original male protagonists, and honestly marry the low-key big boss in order to spend the rest of her life with the status of a wealthy married woman.

The fierce and aggressive wolf dog looked at her with red eyes: Qiu Qiu, this time I will definitely protect you, okay?

The most popular movie emperor tugged her wrist with tears in his eyes: Qiu Qiu, the lowest point in my life was when left me.

The big boss’ brother asked her with a devastated expression: Qiu Qiu, why did I go back in time and find out you became my sister-in-law?

Crap, did all the people I slagged get reborn?!

No no no, this is scary. Husband, hug!

The big boss, the only one living this life as his first, walked on his journey of daily catching adultery. He slowly raised his eyebrows: am I your husband in name only or also in reality?

Qi Qiu: In reality! It must be in reality!