When I Reincarnated I Was a Soldier?! ~A Man Called the Red Shinigami~ 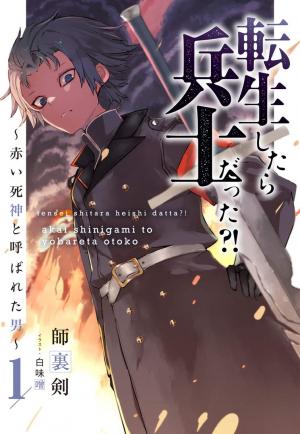 A soldier from a different world with a Japanese memory. Being beaten by an orc club, he regains his memory of his previous life and survives the world of war despite the confusion.

Leverage your lack of presence. Let’s shake off the unfavorable things of the previous life and this world.

From the third son of the Baron family to a senior aristocrat. Light territory management and special pets. The protagonist is not the strongest.

Magic exists, but the protagonist cannot use it. It is a world where God exists. There is also gore. -Matteus-