What to Do If I Am Caught by A Paranoid Gong 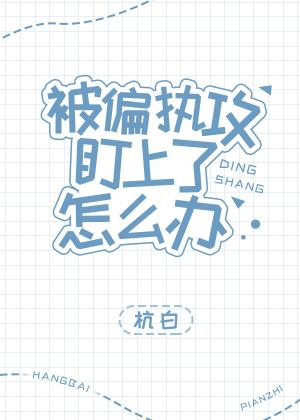 Mi Dao is a game scriptwriter and a man who loves men.

Every time he writes a game, he will entrain private goods and put the persona of his crush on an important role, and add a variety of sexual thoughts.

These sexual thoughts include but are not limited to: blackening, jealousy, Shura Field, “beep——” and “beep——”.

As a result, he was unable to collapse. He could only pretend to be aggrieved and cry “no” while listening to all kinds of what his crush said to him:

“Brother, I don’t allow you to leave me anymore.”

“Everything about you is mine.”

“I can give you everything except freedom.”

Afterward, Mi Dao groaned on the bedside with a lollipop dangling in his mouth:

“Ask another. Asking is happiness.”