What Comes Around Goes Around 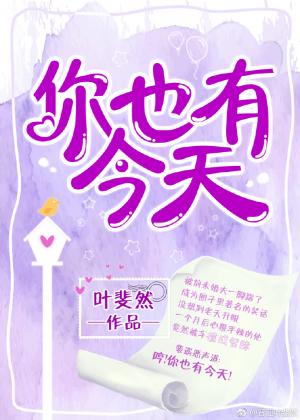 Completed with 106 chapters in total.

When Cheng Yao saw Qian Heng for the first time, she couldn’t possibly understand why he was nicknamed ‘industry cancer’.

The man in front of her looked brilliant. He was handsome and tall, and his eyes were particularly charming.

‘Nonsense! How could someone so good-looking like him be industry cancer?’ She thought.

That was until she was severely beaten by socialism – When she tried to persuade her handsome boss on taking a case of public rights protection, her boss gave her a blank look.

“What do you think a successful lawyer should do?”

“Therefore, I will only work for cash.”

When she asked for a raise, her boss was unconvinced. And at the KTV party he participated in for the first time, he made sure to give her a “reality check”.

It was hosted in a small theater. At that night, she had drunk too much. Cheng Yao ran to the stage and picked up the microphone.

“What’s up with Qian Heng? This guy’s amazing! Isn’t he impressive? I must have gone insane to let him call me ‘baby’ that day! I, Cheng Yao, must make this clear! WHAT! GOES! AROUND! COMES! AROUND!”

No one could forget Qian Heng’s terrible expression that night…

But what they didn’t know was that the next day, Qian Heng pushed Cheng Yao into a corner, and said with an unreadable expression, “Were you satisfied last night, baby?”

*the character for the last name “Qian” also means “money”