Watch My Back For Me 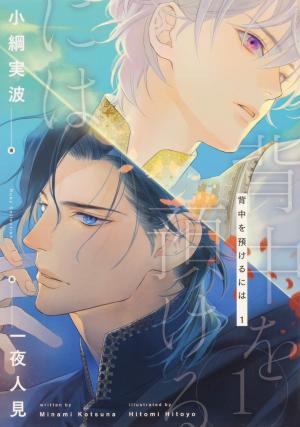 The fourth son of a Margrave, Leorino Cashew remembers that in his previous life, he was once a close friend and subordinate of the current general and that he died embroiled in the flames of war.

Eventually, Leorino turns eighteen and visits the royal capital for his coming-of-age ceremony where he meets his former best friend for the first time in eighteen years.

This story centers around a pessimistic macho general ✕ a red-haired knight reborn as a beautiful boy in front of whom even the flowers blush.