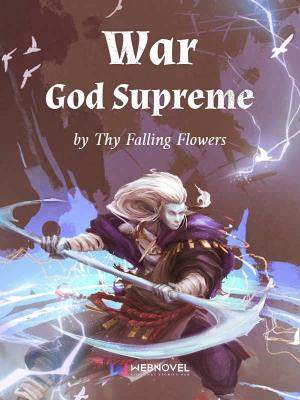 Divine Martial Continent — a land where only the strongest will prevail, where Warriors are born, each tied to an innate Warrior Soul of a single element. With the nature of the five elements acting as counters to each other, it was only natural that fire and ice are at odds.

Amongst all Warriors, a genius was born. He was blessed with both the Immemorial Ice Crystal and Flaming Sacred Body, destined to create legends which would leave thousands of worlds trembling at his feet. That changed when a young man from Earth named Li Lingtian transmigrated to Divine Martial Continent and took physical possession of the gifted young man. It turned out for the worst as the gifted young man became a good-for-nothing and he fell from grace.

However, the encounter would prove to be a blessing in disguise when Li Lingtian obtains the Heaven and Earth Reincarnation, a technique that will push him to the top once more and ultimately allowing him to be a step closer to his goal — of becoming the War God Supreme.

Would our MC achieve his goal? Or would he fail and return to his old ways as a good-for-nothing? Follow along his journey to find out.