Walking in Another World 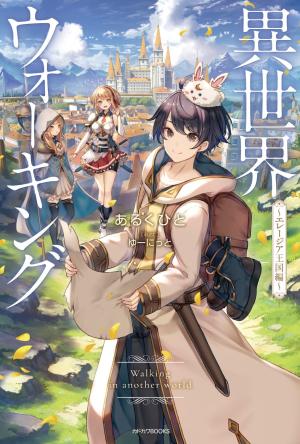 After being transported to another world, I learned the skill ‘Walking’.

On the surface, its effect is (User won’t get tired no matter how much they walk), but a hidden line says (Get one experience point with each step).

The ones who summoned me know nothing about this, and revere the ones who were summoned with me as heroes after seeing their famous skills. I was chased away for being a nuisance with a useless skill.

But that was where my carefree journey through this new world began.