Wake Up Male Lead, You Belong With The Female Lead! 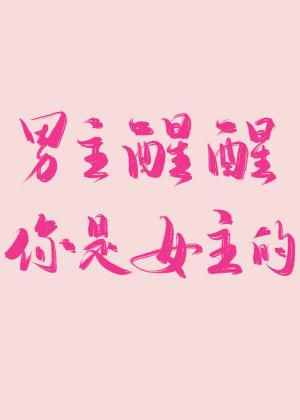 Lin Qiu never would’ve thought that she’d be faced with such a heart-racing scene the moment she transmigrated.

Wasn’t he the cool male lead that holds himself of a high moral conduct? So why was he looking at her with that predatory expression?

Lin Qiu: “Hey! Wake up, male lead! I’m the villainess casted to be your wife, but I’m not your female lead!”

Lin Qiu: “Wake up, male lead! Sabotaging the female lead is my role as the evil female supporting role, not yours!”

Lin Qiu: “Wake up, male lead! You killed everyone, how can I create any conflict now?!”

So this passage is also called

PS: The male lead in this text, since the very start, only loved Qiu Qiu!