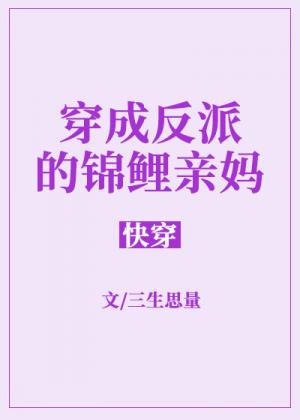 Li Xia, who was in the terminal stage of a type of cancer named poverty, discovered that she was chosen by a Wealth Flaunting System as the lucky Koi Fish.

System’s main mission: Transmigrate into different worlds as the richest mother of the villain, instill correct values to the villain and prevent him from turning evil.

System’s side mission: The System would provide infinite money, spend money to slap others in the face, and completely change your fate!

[World of the rich and wealthy]

Li Xia: “Mummy will always stay by your side.”

Rich and wealthy: “My wife is infertile, here’s 5 million, give my son to me.”

Best Actor: “I won’t ever recognize him as my son, if you dare to expose me, then don’t blame me for taking action.”

Li Xia: “Then do it, let’s see which is more useful, the fame of a Best Actor or money.”