Villainous Husband, the One You’re Obsessed With is Over There 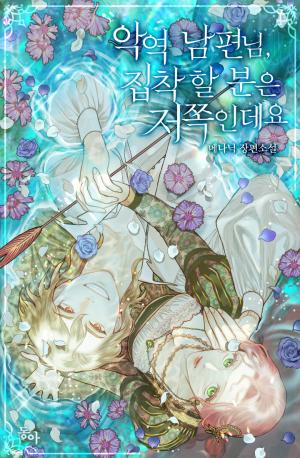 I possessed the wife of the Emperor, the mad villain of a tragic novel.

After a while, when the evil Emperor looks to be obsessed with the saint who appears, I will vanish as if I was never here at all.

Because the moment the blind villain meets the saint,

he won’t even remember that I exist!

I really did nothing.

The corner of his lips raised crookedly. But that smile did not reach his eyes at all.

“One, return to the palace with me.”

His gaze was enough to unnerve me.

“Two, let me kill all these men who have hidden the Empress of the Empire for treason… then return to the palace with me.”

No, hasn’t the saint already appeared? Why are you doing this to me?