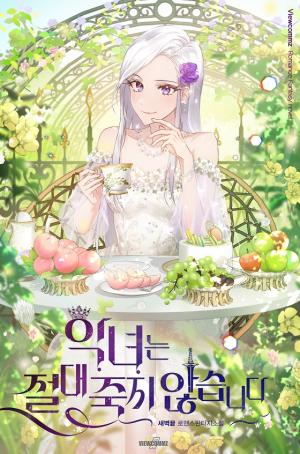 After a failed attempt at killing the heroine in the original novel, she died miserably.

She did her best to put some distance between her and the two male leads and lived as if they were dead.

His eyes grew wretched and began to shake. Transparent tears began to trickle down from those pained eyes.

“Why are you addressing me so formally…? Do you hate me now?”

What the hell, I never expected this to happen. The more I avoided them, the more obsessed they became.

“Master, I know that I have a soft spot when it comes to you.”

The moonlight shone onto his white hair.

Bearing dark red eyes, he continued his words, tapping his fingers on his chest in a very steady pace.

“My heart is in so much pain.”

Even the men who weren’t involved in the original novel started to twist.