Villain Seized the Assassin Heroine at the Start! 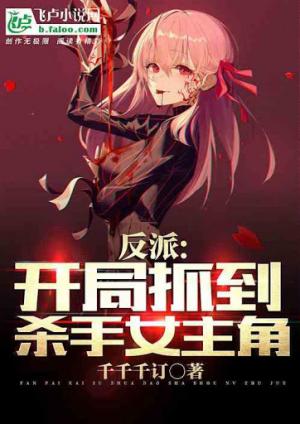 Waking up at the start, Li Mubai found himself transmigrated into a superbly rich, handsome person who inherited a worth over trillion dollars from his family.

He had family backing and was handsome.

He could spend any amount of money.

If one encountered such a situation, they would even wake up laughing from their dreams.

But what sucked was that he just transmigrated over and would immediately end up getting assassinated?

The one who wanted to assassinate him was an assassin heroine in the book!

How could he stand this!

The opening draws were the Combat prowess of the Master-Level, Villain Halo, loyalty potion…

Li Mubai smiled slightly. For the upcoming assassination attempt, he began to feel a sense of anticipation.