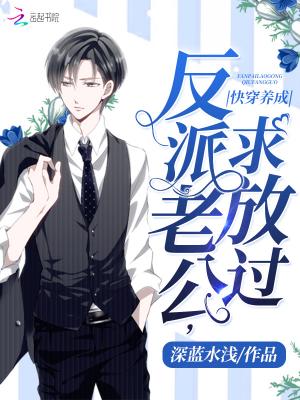 The fortuneteller who had predicted that Tang Wan would live her entire lifetime alone, she doesn’t believe, for she has both beauty and money. How come she cannot marry out?

In the end the 99 ex boyfriends that she had all talked with, at the span of one month of thinking that she had found true love, she got dumped!

At last, there was one that she managed to nearly have a marriage with, eloped with another woman! Tang Wang expressed herself to be visibly unconvinced, so she had elected another man to marry her. Yet he had ended up skipping over the wedding due to not being too scared to go on with it! Afterwards, she was contracted with a father system that had binded to her shortly after.