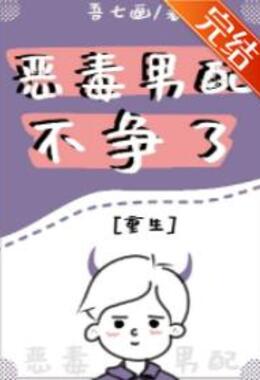 Before he was reborn, Yan Hao never understood why his parents always favoured his younger brother, giving him all the goodies and not getting any attention no matter what he did.

The more this happened, the harder it was for Yan Hao and the more he was upset, so he fought with his brother in every way.

Whenever his brother wanted to do something, he did it too, and he did it better.

But it was clear that he was the one who did better, but he was never recognised by the people around him, his parents, teachers, classmates and friends all looked at him with disdain, saying that he was jealous, selfish and liked to steal from others.

It was not until his death that Yan Hao realized that he was stealing from the protagonist.

When he came back from rebirth, Yan Hao kicked the protagonist away, who the hell wants to compete with you, I turned around and you couldn’t catch me even if you cried.

He doesn’t fight anymore, he’s not jealous, he just wants to be quiet and be himself.

Let his light shine on the people who care about him.

Many years later, someone asked Yan Hao, who had become a master mech builder. “How did you get into mech building?”

“Because I met someone.” Yan Hao.