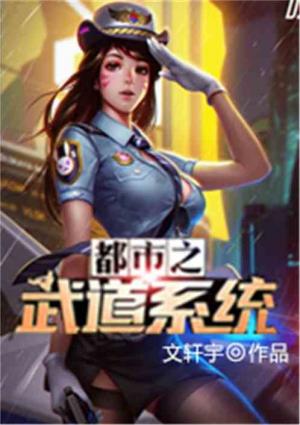 Zhou Ping was reincarnated with a modern world similar to ours. In this world, however, martial arts are used in every profession. Even being a star requires strong martial arts. The media no longer paid attention to celebrity new and gossip, they were focused on the latest trend in the world of martial arts.

However, Zhou Ping had poor aptitude with martial arts and couldn’t keep up with his peers. Fortunately, he was born in a rich and powerful family that didn’t abandon him.