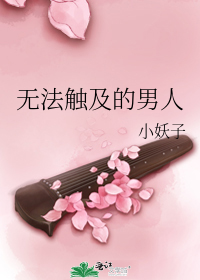 Bill: It referred to the devil. It was also the name of a beautiful man who always lived underground.

Morel was an orphan on the bottom-rung of England. Despite his disjointed memory, he always remembered a certain man. This person was the sanctuary of his heart.

When his hometown was ravaged by the Black Death, he was at the end of his rope. He gambled everything and found his way to France with his younger brother…

Inside a merchant ship, he saw an oil painting of “Bill and Water Lilies”. Was the eerie beauty in the painting Bill? And what secret does the painting hold?

The face of Earl Mephistopheles overlapped with the one in his memory. Was he Bill? Then why was he so indifferent towards him?

He had no money; his health was worsening. Would he survive with his brother in an indifferent society?

Unaware he remained at the time— of the entanglements, and of the deep, lasting love that would unfold between him and Bill.