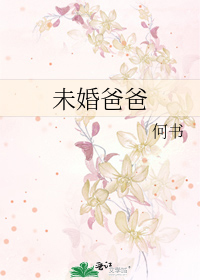 After going to the doctor for a physical exam, I found out that I had an incurable disease. Depression overtook me at the thought of myself never having had the opportunity to sleep with the ~perfect man~. Why do I have to die so soon?!

Before I die, I must sleep with someone!

On a dark and windy night, two men raised their glasses, sharing a toast. One of the men, using his inebriated state to his advantage, finally summoned the courage to sleep with his ~Prince Charming~; making love until he achieved satisfaction—until he was sore to the point where tears were shed—then, exactly as the popular custom prescribed: he snuck away in secret.

Three months later, while awaiting his appointed time of death, this man was instead diagnosed as being: three…months—pregnant?! And cursing on how “THE f*ck” it was even possible, internally. [But let’s leave that matter aside for the time being~]

Flash forward four years, while taking his daughter to school, he squatted by the gates to buy some sesame seed buns. Gnawing on the pancake as he stood next to her, he pointed towards the Gong (Seme) professor, who returned from abroad, and said to his daughter: “Didn’t you want to know what your mother looked like? Well, they look exactly like him.”

The little girl knitted her brows: “My mom looks like a man?!”