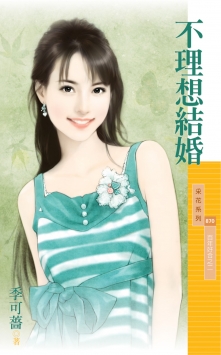 Does this Dai Xingren understand one thing clearly? They were only separated as husband and wife, not divorced!

Five years ago, she never said she wanted to divorce him from beginning to end. She just agreed to stay separate for a while.

What’s the result? He never returned, wandered around, and spent five years in various places around the world.

Fulfilling his doctor’s wish to save the lives of one who was suffering and distressed, leaving her alone at home.

She hasn’t even settled the score with him yet.

Now the man has finally returned, but he returned with another woman!

Damn it! What does he mean, they’re just good friends? Does he think he’s single?

What kind of good friendship does he have with a person of opposite sex, has he forgotten that there was still his wife at home?

Humph, She was the one who took the initiative to chase her husband by all means back then.

This wife’s position was also won by her after going through a lot of trouble. Now was the time.

She must ask him to compensate for the five years of marriage.

And as for being his wife, she’s not tired of it yet.

Want her to willingly give it up to another woman? Don’t even think about it…..