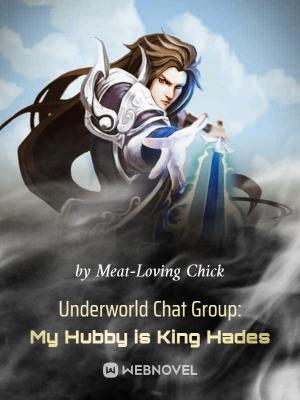 After stumbling into the Underworld Chat Group out of the blue, she accidentally becomes the good friend of King Hades.

Thus begins the journey of Ning Huanxin as she uses her abilities to interact with spirits and uncover the truth behind mysteries. The main theme of this book is suspense, with romance as a side tale.

Female Lead: That night, there was a strange downpour of red rainfall and I climbed out of a tomb. Ever since then, my third eye opened and I started being capable of seeing spirits.

King Hades: Weren’t you the extra acting as a female ghost in a graveyard scene of a horror movie?

Female Lead: Hey, it is hard enough being a human, don’t expose me!

Female Lead: Author, I strongly request to change my husband!