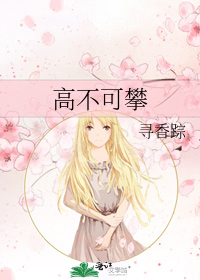 Ke Yan’s colleagues from the research institute picked up their broken glasses: I didn’t expect Ke Yan to be so superficial. She actually found a star from the entertainment industry. What did she see in him? Can his good looks feed them?

One is: Damn, where did this passer-by come from? She had the gall to climb up on Zeng Xiaoqi’s bed?!

One is: Damn, Zeng Xiaoqi is amazing. He actually found a female scientist! Ah, ah, ah, this is too explosive! Sure enough, the person I’m a fan of is great!

The very busy Ke Yan finally took time out of her busy schedule to interrogate Movie Emperor Zeng, “What is this marriage proposal? Who sent it?”

Movie Emperor Zeng said aggrievedly: “Me! If I don’t force marriage, you will marry science!”