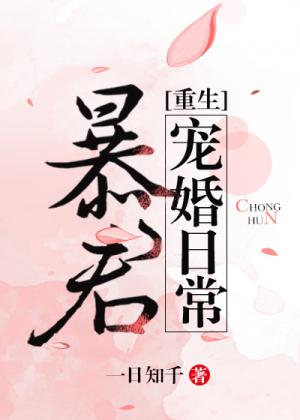 In his previous life, Song Song was a pitiful man. Someone killed him, took his identity and his child, and became the first male empress in history.

Li Xiao in his previous life was even more pitiful. Driven insane by poison, he lost control and killed countless people and just happened to miss the only person who could have cured him in that lifetime.

After rebirth, Song Song knew that he could be Li Xiao’s remedy. He also knew that Li Xiao could be his strongest supporter. In order to regain their baby who also died in their past life, he decided to take the initiative this time– Only to find that Li Xiao was even more enthusiastic!

This novel style is concise and lively. The rhythm is just right. On one hand, it’s about getting revenge on enemies. On the other hand, it’s about sweet sweet romance. The double rebirth setting allows the plot to be quick paced.

One character was born the extravagant grandson of a tycoon, the other, a well beloved royal prince. Both were fortunate children who became victims of villainous schemes and fell into destitute.

But through mutual support and healing, they will right the wrongs and bring everything to order again.