Two Swords and the Angel’s Feather 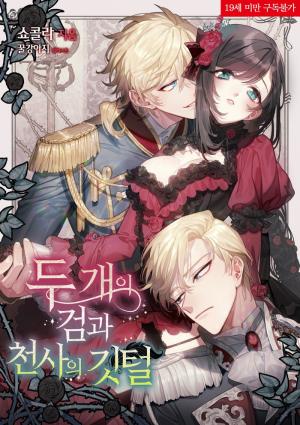 The Incentia Kingdom is at its highest golden age since its establishment.

The two kings who created the glory were Seth the Iron King, and Arryl the Sweet King.

And the queen- Celia is loved by them.

Over the years, Queen Celia gave birth to twin princes and is searching for her exclusive maid.

Meanwhile, Ellen, the second daughter of Count Southhorn, who heard the news, desperately grabs the only chance to escape their house.

Ellen is confused when she sees them telling her that she is beautiful even though she had scars all over her body.

Is what they called love even real?

Another romance unfolds at the backstage of the royal palace.