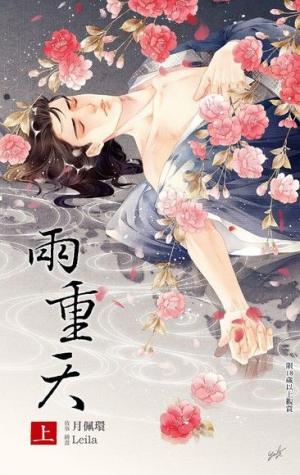 Will I be able to leave without any regrets after finishing the task of being a substitute? Oh, if you say that I am a substitute, that would be too flattering…

Qin Zhong knows himself. He knows that his appearance is very ordinary, and that he doesn’t resemble the person Dan Yuehen loves in the least.

Let’s leave like this, even if I’m about to die of heartbreak! Let me exchange my life for Dan Yuehen’s happiness.

I don’t want to see you again in the next life and in the next… When I die, I will not enter the cycle of reincarnation, so let my soul scatter into the world.

But then a bolt of lightning has gathered his scattered soul again. When he opens his eyes, he sees Dan Yuehen holding his body!

Does Dan Yuehen hate me so much that he would not even let my body go even when I’m dead?!