Turned out I am a Scheming Little Cannon Fodder 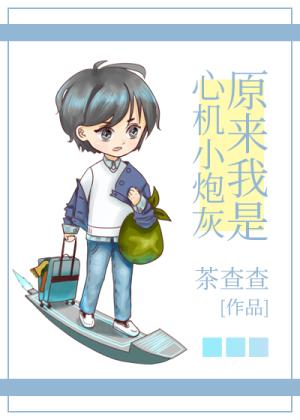 At the age of eighteen, Shen Rou was sent to the flourishing Emperor Star from the Colossal Star by his family.

When he looked up and saw the young man who had been engaged to him since he was a child, he was stunned for a moment.

When Shen Ruo plucked up the courage to confess to Chu Xiao, he accidentally fell and knocked his head on the stairs.

Shen Ruo, who was s*upid in the eyes of others, was extremely sad because it turned out that he was just a character in a book.

The old Duke of Chu’s verbal marriage contract was nothing important in the eyes of the Chu family. It was written in the book that he was finally broken off from the engagement, but he was not reconciled to return to the impoverished Colossal Star. After racking his brains hard, he fooled around with other aristocrats and was finally kept by them to remain on the Emperor Star.

In the end, because of offending Chu Xiao’s nephew, the protagonist in that book, he was sent to a more remote galaxy by Chu Xiao. In the end, there was no news of him, and there was a high probability that he was dead.

Shen Ruo didn’t dare to have any other thoughts. He wanted to go back home. Colossal Star was a little poorer, but as long as he worked hard, he would at least not go hungry.

But Shen Ruo, who had packed up his luggage, was taken back by that violent man.

After that, Chu Xiao stopped pretending in front of Shen Ruo.