Truth Is, They Only Remembered Her 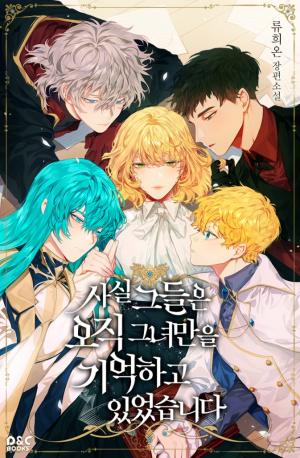 “Are you sure?, those who fought with you along the war would be sad when they hear that”

” I think, they won’t even remember me.”

When the war ended and the kingdom got the victory it wanted. Clarence Holton, the knight of the common people refused to accept the humble reward and promised honor gifted to her. She puts it all down and rather choose to leave.

” Why won’t you tell us, where the hell did Clarence go? ”

But contrary to her belief that no one would remember her. They all rose up, the moment they heard the news. The Crown Prince of the Kingdom, The Silent Knight Leader, The Genius Wizard and The Priest of the temple chase after her. Looking for, she who suddenly disappeared.