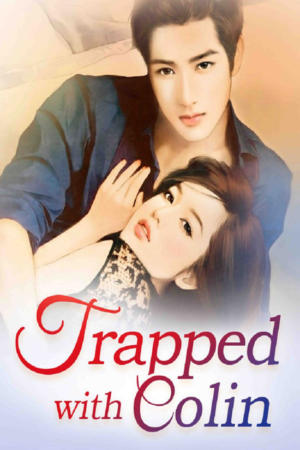 Before everything went south, Sophia had been leading a perfectly normal life as a chubby little girl with a happy family — a professor father and an archaeologist mother. But things took a turn for the worse as her parents died tragically, and her wicked boyfriend, together with her sworn enemy Dorothy, set her up and sent her to jail.

When it looked like Sophia was about to unfold a new chapter in her life after getting out of the jail and marrying to a guy named Colin, fate played a joke on her again.

What happened to her? Would Sophia finally avenge herself and bring those who had hurt her to justice?