Transmigration of the Famous Cyber Star 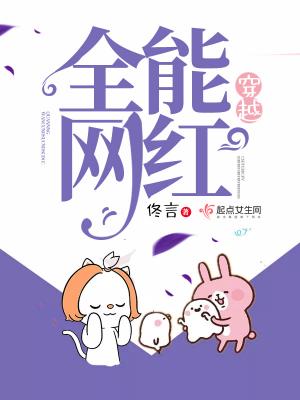 Liu Man transmigrated from thousands of years ago to the modern world. Before she transmigrated, she was completely broke. After she transmigrated, she was still worrying about her wealth. And so, for her to survive, she decided to start earning money by becoming a cyber star: trading and selling products, recording daily activities with her kittens, and showing off bits of her skills. One day she realized, that unconsciously, she had become one of the most famous celebrities.