Transmigrated Into the President’s Stepmother 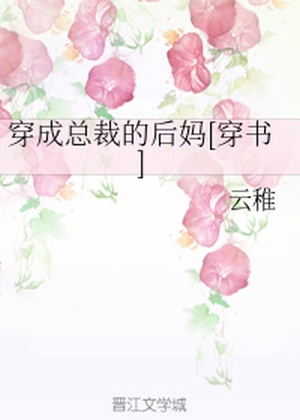 Jiang Rao transmigrated into the novel “The overbearing president fell in love with me” and became the male lead’s stepmother.

The character was a poisonous woman who changed her mind with the drop of a hat. Not only was she fickle, she also tried to forcefully seize the inheritance the male lead’s father left him.

According to the law of supporting characters, people who opposed the male lead rarely had a good ending.

Jiang Rao naturally doesn’t want to get tangled up with her “stepson”. She just wants to perform well and walk away on her own path once the play is over.

Yet, while doing her part, she unexpectedly ended up capturing the pure and innocent heart of the Film Emperor.