Transmigrated into the Pastoral Scenery 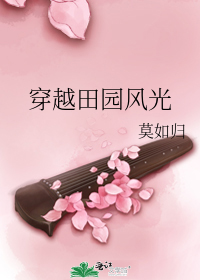 The rich second generation Song JingWei transmigrated to the ancient times when there were more men but fewer women. The scum sister designed him to lose his chastity, become pregnant, and be reviled by others.

Song JingWei calmly married to the countryside and his life changed drastically. The other party was the son of a peasant family who was not only a farmer but also a scholar and was from the family which had everything to do with both the studying and farming for generations.

The only son of the Shen family, Shen JunXi, was poor and dumb, and still single at the age of twenty-four. An accident caused him to marry the young master of the richest family in LiHua Town, and it caused a sensation in the whole village.

Shen JunXi knew that he was not good enough to keep Song JingWei. But in the days together, he still tried his best to love him, pamper him, and respect him.