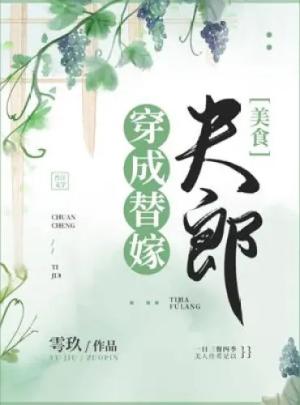 As a result of a plane crash, Chen Xing arrived in a never-seen-before dynasty. Here, there were not only women and men but also a Ger who could bear children. Not only did he become a Ger, but he was also married off as the substitute bride to a medicine jar that wouldn’t live for long. The first time he saw him, Chen Xing thought, ‘A medicine jar is a medicine jar, anyway, he is good-looking, so it’s not a loss for me. In the future, I can open a restaurant and support him.’

Later on, as his little restaurant grew bigger and bigger and as his customers also became more and more distinguished; he gradually realized that his frail husband was not quite the same as he had imagined.

One sentence synopsis: Three meals a day, in four seasons, beauty and delicacies are sufficient.

The concept: Don’t panic when you encounter difficulties and firmly believe that hard work will make you rich.