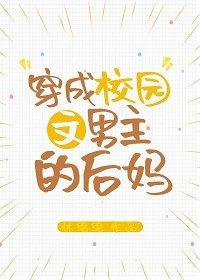 Jiang Jinjin transmigrated into a book, a campus story and became the stepmother of the second male protagonist, and throughout the text, the description of this stepmother is very little, with a rough estimate of no more than two hundred words.

The male protagonist was sixteen years old this year which was the most rebellious period in a person’s life.

The male lead’s father was thirty-nine years old this year, mature and refined, self-sufficient and unfathomable.

He was not someone she can handle, so she slipped away.

Jiang Jinjin, who was very self-aware, was obsessed with money under the identity of Madam Zhou, but she didn’t expect that along with money, she had to manage the father and son at the same time.

Jiang Jinjin was stunned. Does father and son have some kind of weird habits. Obviously she only treated them as her tools.