Transmigrated as the Notorious Female Partner 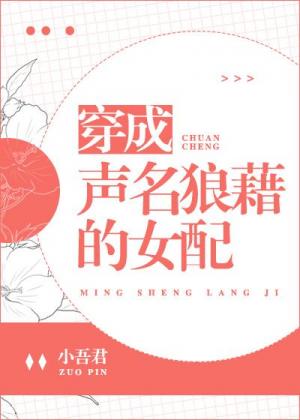 After Que Yining calmly met her death, she accidently transmigrated as the female partner who shared the same name as her. The female partner was vicious, brainless, arrogant and unreasonable. And very notorious for her obsession with the male lead, but Que Yining doesn’t agree with this, she wasn’t interested in the male lead. Rather she was only interested in the cold, quiet, upright and arrogant heroine, which was completely in her line of preference. Everyone betted that Que Yinning wouldn’t be able to take down Gu Shanxue. They have only seen Gu Shanxue’s indifference toward Que Yining’s ambiguousness, but they didn’t see Gu Shanxue’s gloomy face when she saw Que Yining smiling at others.

Gu Shanxue to Que Yining was not only the fire of desire but also the light of destiny.