Transmigrated As The Ex-wife Of A Phoenix Man 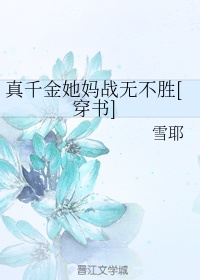 Upon waking up, Su Man became a second generation BaiFuMei in a book. It is a pity that she is the wife of the dog man who climbed up the branches to become a phoenix.

The memory that she got showed that she had married the dog man. And she had two children!

Su Man recalled the plot. Her eldest daughter was switched by the phoenix man’s true love right after she was born. When she grows up, she becomes a bitter and unfortunate female cannon fodder. Because of her spoiling, the youngest son grew up arrogant and disappeared in a car accident. As a result, she fell ill, her family business was swallowed by the phoenix man, and finally her daughter who suffered a lifetime full of injustice died!

Fortunately, her father is still there, the child is still young, and it is not too late to reverse the plot.

The first step is to get her biological daughter back.

The second step is to make the scumbag to scram as far as he can.