Transmigrated as an Evil God, But My Believer’s Demon Army is on the Brink of Annihilation. What Should I Do? 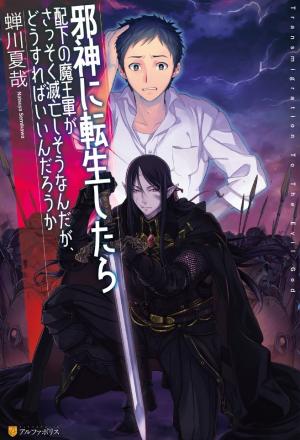