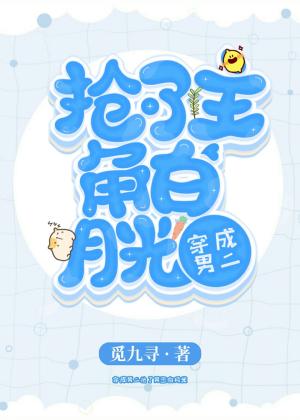 Qi Yi was a game technology anchor before his death, and entered the world of novels after his death.

In this world, he is a gentle, handsome, golden and affectionate second male lead. A stepping stone for the protagonist.

He had to go through the plot, and at the same time he was busy with his career, just to not be too miserable in the finale.

So he started to be an anchor. On the first day of the broadcast, a big guy came to his live broadcast room and directly made him number one in the new anchor list!

This so-called fate is indescribable. He added contact information of this big guy, and took him to play games every day.

As a last resort, he confessed his gender to the boss, and then the boss disappeared.

Later, he met someone who was the protagonist’s white moonlight, and they got along well.

To his surprise, he was contacted by the boss again and was asked how to chase people.

He taught him the method, but he didn’t expect that it would be used on him.

So he was with the protagonist’s white moonlight.

1. The game and live broadcast content are fictitious, please don’t enter if you mind.

3. The author’s ability is limited, please click the cross if you don’t like it, I hope you and I are well!