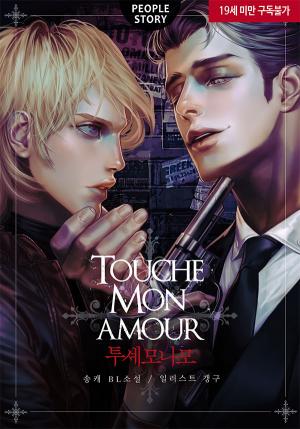 Benjamin is a half vampire and half human, ‘Dhampir’. His mother raised him without love, only to use him to get revenge.

Miller O’donough, a director of information bureau M16 in London. Following a serial murder case happened just recently in London, Miller gets curious of vampire as the culprit for the murder case that’s just happened is a vampire. Benjamin who works at the police organization MKV end up working together with Miller for the murder case with Miller’s suspicion of Benjamin’s true identity. Miller makes Benjamin puts on his guard but Miller is the first ever to have interest in him he wouldn’t be able to resist it anymore.