Totally Marked by an Alpha Who’s Not My Boyfriend 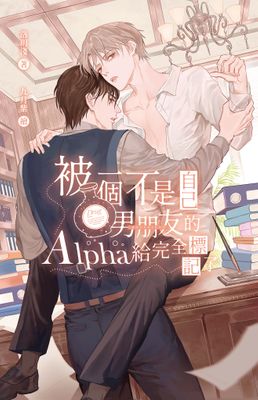 Due to an accident, Chu Ling, an Omega, was forcibly marked by a strange Alpha named Han Gu. The government stipulates that the marked Alpha and Omega must be married. The two were forced to live together on the premise of marriage, and Chu Ling had to break up with his ex-boyfriend.

After cohabitation, both parties are affected by the mark, are particularly sensitive to each other’s pheromones, and are also extremely thirsty for each other’s bodies. From the beginning of the two people’s rejection and resistance to instinct, to understanding each other, and finally falling in love with each other. Willing to let the other person into his heart.

“If I give you another chance, will you choose him or me?”