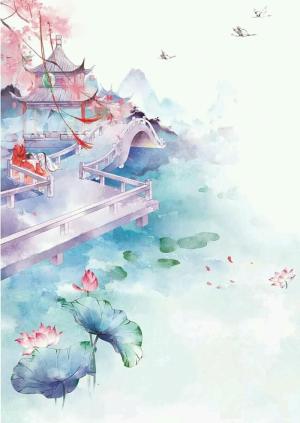 When the old Prime Minister returned to heaven and reunited with his ancestors, his grandchild inherited the position.

The new Prime Minister could handle political affairs just fine, but how should he go about dissuading the Emperor from issuing crazy decrees?

In the end, the “old” way is the best way. The new Prime Minister decided to follow his grandfather’s method: banging his head on the pillar, crying sad tears, hitting his chest and lamenting his fate like how those old officials who had one foot in the grave would act.