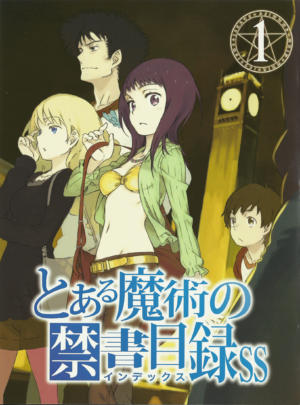 The story revolves around the Amakusa-Style Remix of Church being tested by the Church of England to become part of it, but later changes with the Amakusa being involved in a conspiracy after conspiracy being piled up on top of one another, forcing them to not only clear their name but aid in stopping the various conspiracies happening around them.

The chapters were released as part of the limited editions of the Blu-ray and DVDs of the Toaru Kagaku no Railgun S anime. Together they are equivalent to one regular Toaru Majutsu no Index volume.